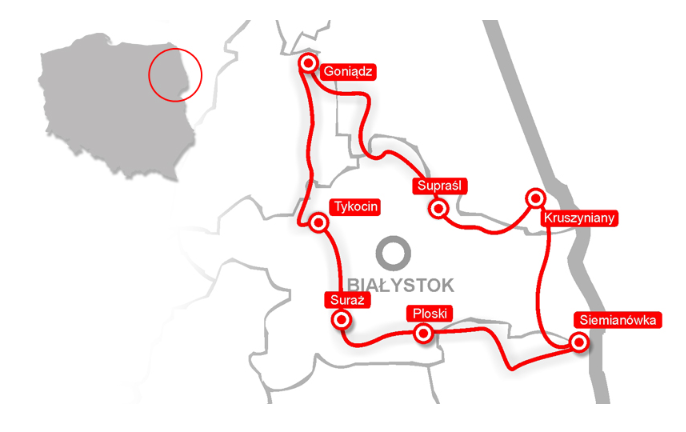 Start date is any, depends only from your desire. There is the possibility to start the trip in another, the selected by you point. If you have any questions, please contact us. 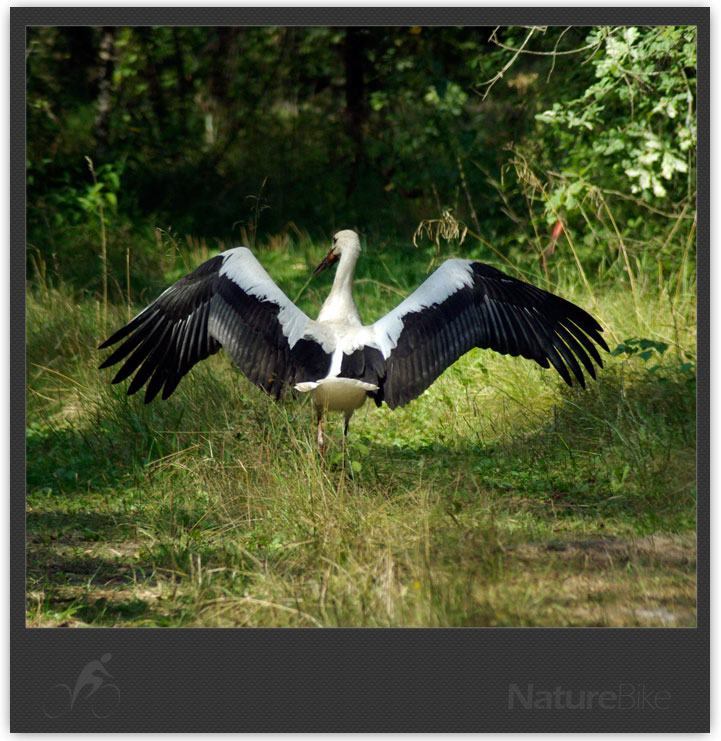 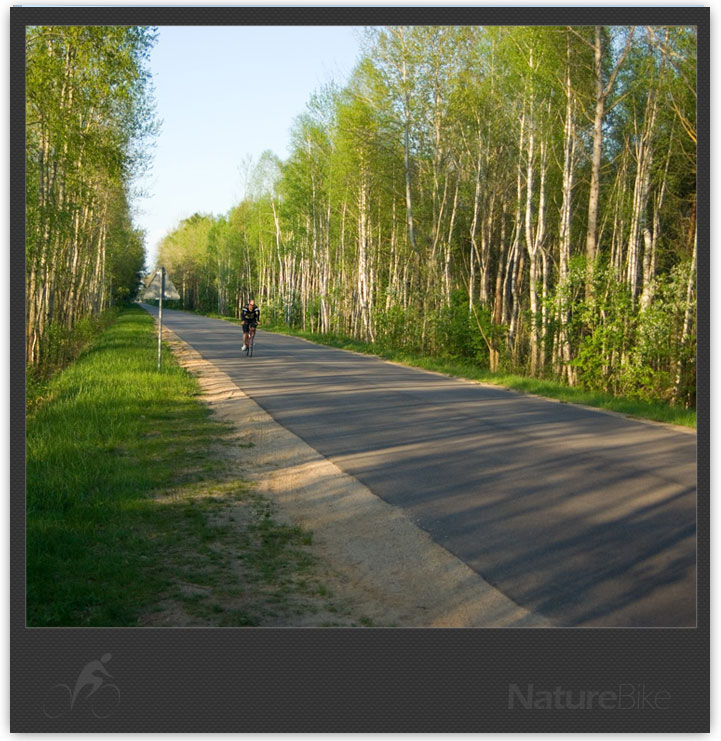 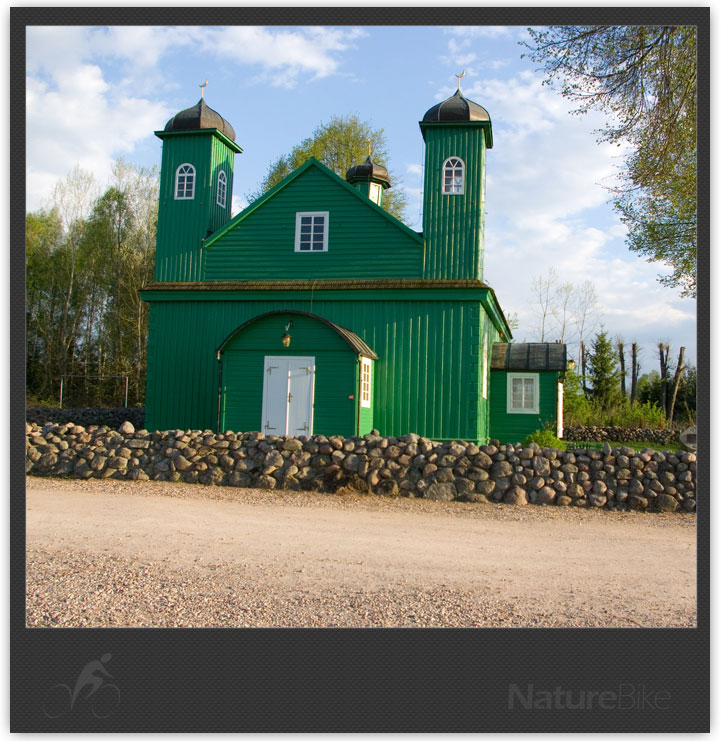 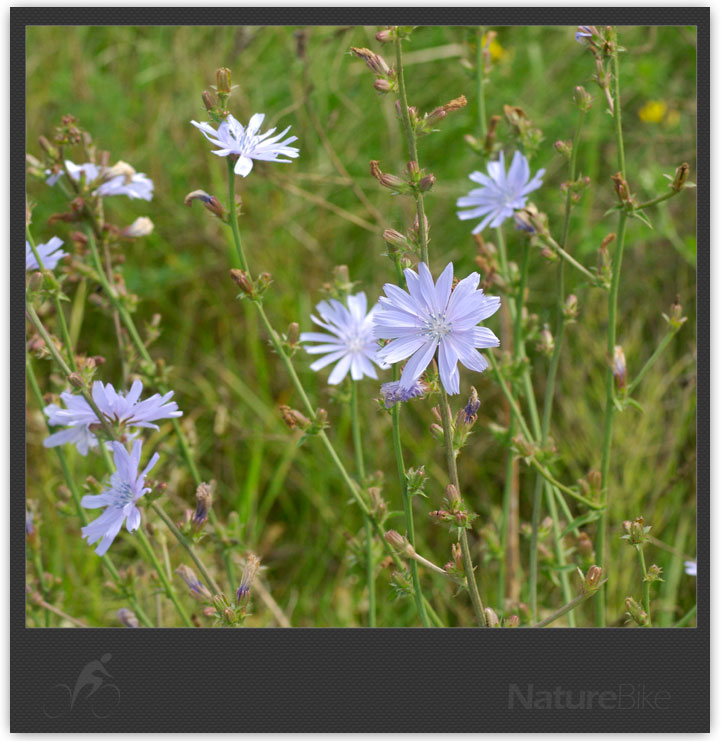 The expedition begins in the Biebrza Valley, where the trail leads through the sedges of the lower basin, Carska Road toward Goniądz, then down the map, toward Knyszyńska Forest – until Kruszyniany – the informal capital of the Polish Tatars. Next and, along the eastern border to the tank Siemianówka – located in the northern part of the Bialowieza Forest. The next day – the route runs along the second river Podlasie – Narew – the charming, picturesque Orthodox villages situated on the banks of the river. Then, further along the Narew – up to Tykocin – town with a rich and long history.

Day 0:
Arrival to Tykocin, evening dinner. There is possibility to go for short trip arround Tykocin and see:

Day 1:
Tykocin – Goniądz: You can go from Tykocin by the right or the left bank of the river Narew (optional). Both routes have similar lenght. Then the route passes through Carska Road – road built at the turn of the century, in order to connect the Russian fortresses in Osowiec with other decision of Tsar Nicholas II. This road crosses the Biebrza Marshes, runs the left side of the river – but to reach and see Biebrza this place is impossible – marshes stretch for miles. The road is easy, asphalted. Along the way there are several observation towers, a wooden footbridge – wooden pier on Długa Łuka – which allows “breaking into dry foot” on the swamp. The tour ends in Goniądz.

Day 2:
Goniądz – Supraśl: Changing the landscape and driving to Supraśl. The route runs through a very varied, the agricultural landscape. Many charming places, small valleys rivers. The route very varied and diverse.

Day 3:
Supraśl – Kruszyniany: The route crossing the southern part of the Knyszyn Forest. The route leads through the scenic forest roads, villages and small settlements. There is a possibility – with some luck – meet the animals living in the Forest – perhaps lynx or wolf. Asphalt surface, but sometimes on gravel forest paths. In the villages you will come across on the pavement. The end of the route in Kruszyniany – the capital of Polish Tatars.

Day 4:
Kruszyniany – Siemianówka: Driving south along the eastern Polish border in the direction of the tank Siemianówka largest artificial water reservoir in Podlasie; it is the third largest artificial reservoir in Poland. Built in the years 1977-1990. He had to act as a water supply for Bialystok. Currently, it is a place of relax of Podlasie people and the occurrence of many many species of birds that use the possibilities of feeding and breeding on the Reservoir and its surroundings.

Day 5:
Siemianówka – Ploski: The route to the west, along the river Narew. The route runs through the mostly Orthodox village, picturesquely situated in the valley of the river. The original wooden architecture, blue Orthodox churches with its golden onion domes. Time is going here very slow – Podlasie at its best.

Day 6:
Ploski – Suraż: The shortest length – the route runs by banks of Narew river. Agricultural landscape, sleepy and quiet. In the villages with preserved wooden architecture sometimes original decorations in the style of Belarusian.

Day 7:
Suraż – Tykocin: The Tykocin route goes along the course of Narew river, the charming, very picturesque and most wild fragment of the river valley, the Narew National Park. On this stretch Narew creates a lot of bends, meanders, oxbow lakes, which means that the valley has a large surface and is used by numerous species of birds occurring there water – mud. In Waniewo it is possible to reach the other side of the river a special footbridge across the valley, or admire the landscape from the observation tower.

All prices are per person.

1. Minimum group – 2 persons
2. You should have got a passport with you to make a check-in.
3. Please book as soon as possible to provide you the maximum comfort.
4. Start date is any, depends only from your desire. There is the possibility to start the trip in another, the selected by you point. If you have any questions, please contact us.